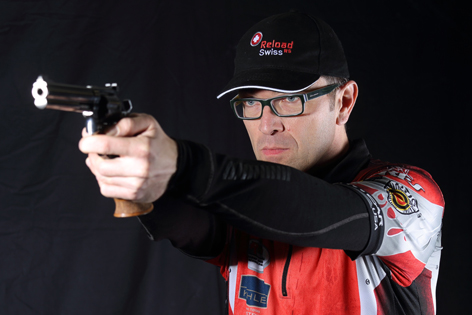 Sascha was born in Eberbach am Neckar on 1972. He is married and has three daughters. He earned a degree in economics at Heidelberg University, and then began his career with a consulting firm based in Mannheim. After gaining experience in a variety of assignments, he became an independent consultant in 2008.

Sascha began shooting competitively in 1986, in air-rifle shooting. Starting in 1989, his main athletic focus shifted to mountain biking. He returned to shooting in 1994, initially in centerfire, but soon moved on to the IPSC Revolver Division. Sasha has been consistently successful in this division since 2005.